Oceana has concluded its at-sea research in Malta to explore deep-sea areas, underwater caves and sandbanks.

The project, co-financed by the EU, is the most comprehensive video survey of unknown marine areas ever undertaken in Malta and aims to achieve effective protection for three different habitats of high ecological value. Its preliminary findings include the identification of hundreds of species, large reefs of cold water corals and caves discovered 300 m below the surface. 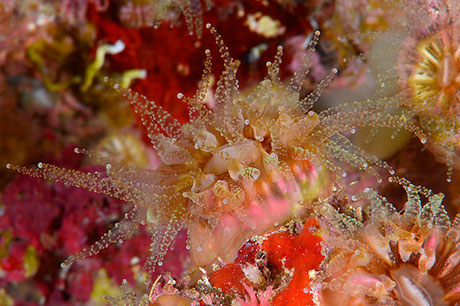 “The findings from Malta are impressive and include species that hadn’t previously been recorded in the Mediterranean. The footage and samples compiled will require years of analysis to be fully valued but in the shorter term they will serve as the basis to create marine protected areas that help preserve this natural heritage and restore its abundance. We hope that other countries undertake similar actions to improve their understanding and protection of their marine environments,” said Ricardo Aguilar, expedition leader and research director at Oceana in Europe. 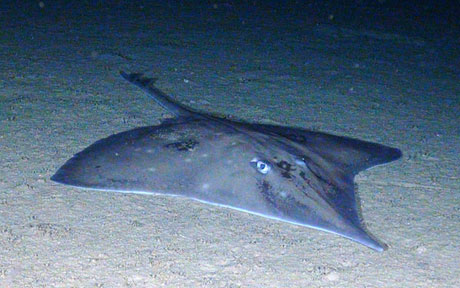 During the surveys in deeper areas, the scientists discovered various reefs (white coral, black coral, stone sponges…), impressive forests of gorgonians and rare yellow corals. The project will ensure these vulnerable species acquire valuable protection through the designation of protected sites under Natura 2000, the network that collectively safeguards the most valuable natural areas within the EU. 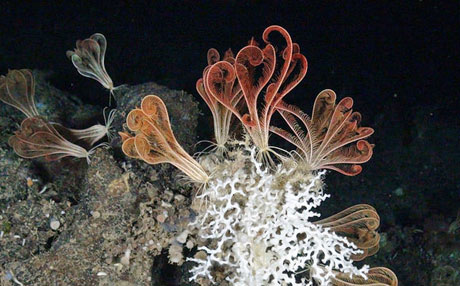 The project partners call on individuals to play a role in the preservation of the beautiful Maltese marine environment. The expedition has filmed many cases of marine pollution. Close to the shore, plastic waste was prevalent, whereas discarded fishing gear such as lines and weights were common offshore which frequently damage gorgonians and corals. Some of the dives had to be aborted because the ROV risked entanglement. In other spots, areas of bottom dominated by rhodoliths (calcareous red algae) were noticeably damaged due to bottom trawling and mooring. 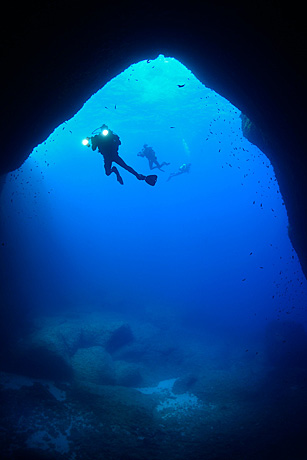 No batteries needed for underwater exploration