Whales and dolphins (Cetaceans) live in tightly-knit social groups, have complex relationships, talk to each other and even have regional dialects – much like human societies, according to researchers from Manchester Uheniversity.

The study has linked the complexity of Cetacean culture and behaviour to the size of their brains.

The research is first of its kind to create a large dataset of cetacean brain size and social behaviours. The team compiled information on 90 different species of dolphins, whales and porpoises. It found overwhelming evidence that Cetaceans have sophisticated social and cooperative behaviour traits, similar to many found in human culture. The study demonstrates that these characteristics are linked with brain size and brain expansion – also known as encephalisation. 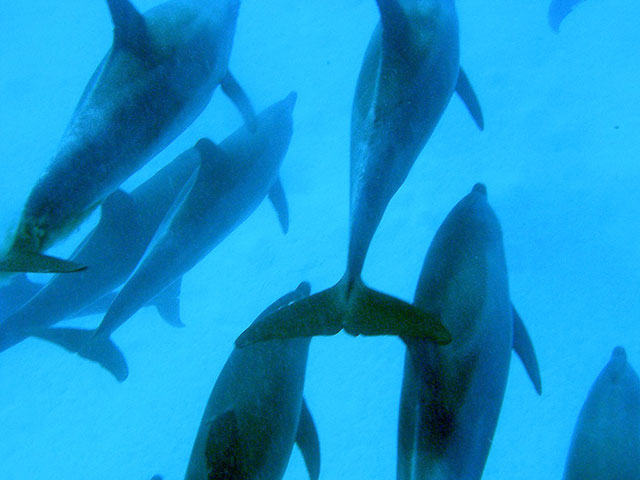 Unfortunately, they won’t ever mimic our great metropolises and technologies because they didn’t evolve opposable thumbs.

They argue that large brains are an evolutionary response to complex and information-rich social environments. However, this is the first time these hypotheses have been applied to ‘intelligent’ marine mammals on such a large scale.