There is an uncomfortable truth that we have to face as a species. For all of the progress that we have made, all of the technology we have discovered, and all of the things we have built we have also caused significant amounts of damage to the planet that we call home. We have not just contributed the gigantic quantities of greenhouse gases that are heating up the planet with potentially catastrophic effects, nor the plastics that are clogging up the oceans. We have also run species of animals to the brink of extinction.

Just, however, as many people have driven action on climate change including the increased use of cleaner energy sources in many countries, humanity also shows its positive and caring side in the response taken to many of this extinction crisis. There are species of animals that have, thanks at least in part to human intervention, come back from the edge and continue to survive today against the once seemingly insurmountable odds.

It’s not clear to scientists why Steller Sea Lion populations reached such a low point in the 1980s and 90s that the species was classified as endangered and given special protection. This action allowed the population of this beautiful animal to grow by 300% in some areas. In 1979, a population of around 18,000 Steller sea lions was found in the eastern region of their traditional habitat. A fresh population count was conducted in 2010, in exactly the same area, and it was found that there were now 70,000 Steller sea lions. Endangered status was removed for the Western population in 2013. 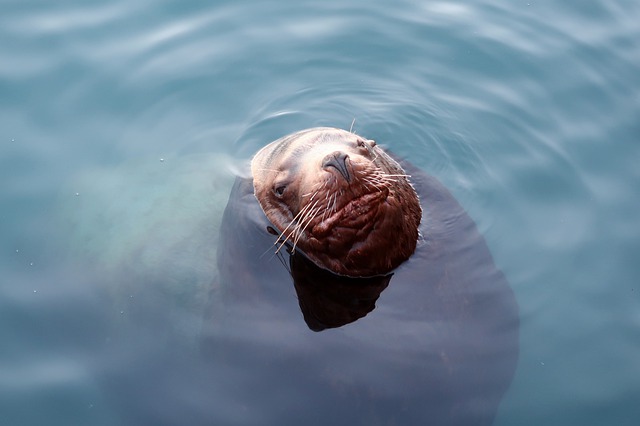 The iconic Arabian Oryx was on the brink of extinction in 1970s and had been eradicated in several Middle Eastern nations which had once been its home. However, their fortunes have reversed thanks reservationists who saved the Arabian oryx by breeding the few left in zoos and on reserves. The animal has since been reintroduced into the wild. Their levels are now back above the threshold for endangered status. In 2011 they were upgraded to vulnerable, with 1,220 known wild Oryxes that year and thousands more in captivity representing a marked improvement in their status. 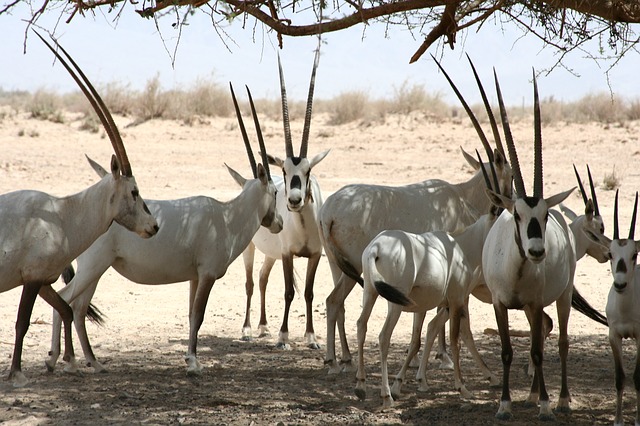 This stunning bird found uniquely on the island of Mauritius was down to a wild population of just a dozen in the 1980s. The population had been decimated by the ravaging, exploitation, and destruction of the forests in which they had once thrived. However, there are now hundreds of wild Echo Parakeets as the result of a successful rescue and conservation programme, which included captive breeding, the construction of nest boxes, and the provision of food for those in the wild. 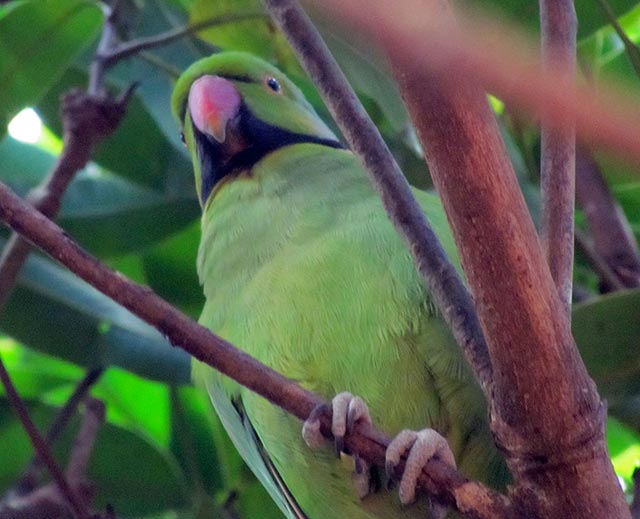 In 1979, the Large Blue Butterfly was declared an extinct species in Britain, and yet today the butterfly can be found in many parts of South-Western England. Through hard work and a good conservation programme, conservationists were able to reintroduce the large blue butterfly to the UK, and save it from near extinction elsewhere. They reintroduced the creature from reserves located around Europe and successfully rebuilt their numbers. 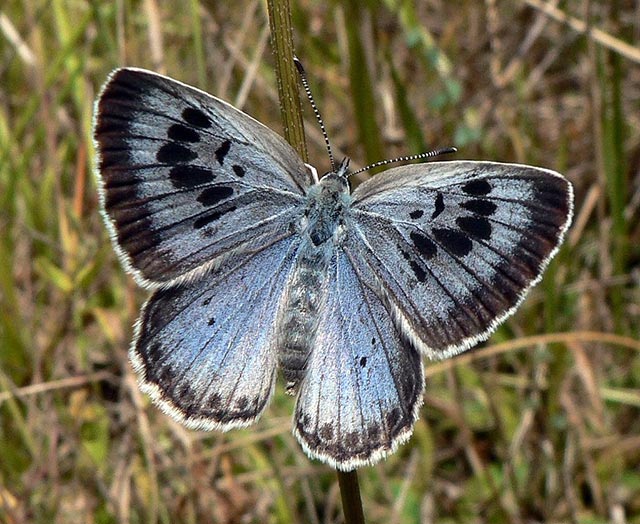