With more resources than any other part of the earth’s environment, the one global ocean covers 71 percent of the planet and is divided into five oceans. They hold the ultimate in beauty, entertainment, food for the population and provision and home for millions of species living in it.

It’s ironic then, since the oceans have so much value, that humans are by far the biggest threat in keeping them pristine and clean for the generations to come. It appears that human abuse of the oceans get worse every year. It has gotten to the place where scientists are not sure, even with recent technology, if the oceans can be restored to their original state.

The way the oceans have been treated, it appears that humans expect them to provide indefinitely even with colossal problems from plastic to pollutants. Every year, the problems increase, so that by 2019, the best answer is prevention of more damage.

Even though approximately 70 percent of the oceans has never even been explored, the entire ecosystem is being endangered with extinction. Americans, as well as people on every coast and in every business have been using the oceans as a general dumping ground. Every single person on this planet has to realize that the hope and future could lie in farming the depths on the ocean’s floor and using it to provide alternative energy and other forces.

Here are five major issues in the oceans due to humans:

1. Overfishing is negatively affecting the oceans’ ecosystem – overfishing of certain species and the manner in which they are caught contributes to threatening and endangering their existence.

2. Selective fishing is also a major contributor – by killing top predators of the ocean’s ecosystem, such as sharks that are used only for their fins, has to stop. Without balance in the ocean, the entire ecosystem will crumble.

3. Ocean Acidification – the scientific process of CO2 being absorbed to maintain the water’s alkaline/acidity level because if the waters’ acidic level gets too high, no life can be sustained.

4. Dead zones that are growing rapidly in number – Dead zones are just what they sound like – areas that can no longer sustain life. They are warnings of what is to come if prevention and conservation are not activated in the oceans.

5. The issue that has been seeing the most attention in recent years is the “the Great Pacific Plastic Patch,” as it was named.

The Pacific Plastic mass is an accumulation of non-biodegradable products, packages and containers, which is three times the size of Texas and nowhere to go. This plastic disaster was discovered in 1997 by Capt. Charles Moore as he was returning from fishing in Hawaii, and it is actually only one of four plastic, garbage masses that are now known; it is by far, the largest. This plastic garbage of the past decades has collected in the pristine waters of the West Pacific trapping all types of sea life in its estimated mass of 85 tons! 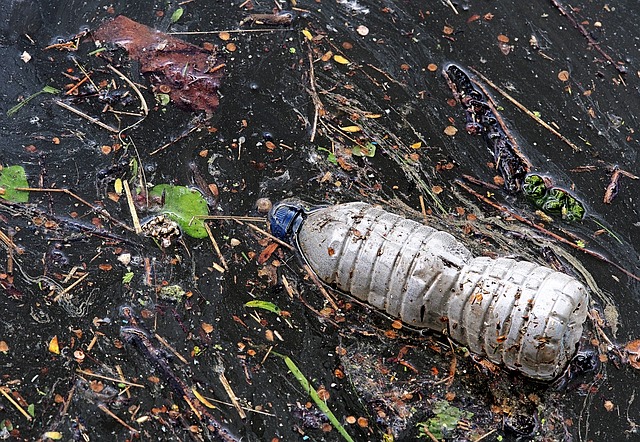 This is a sobering way to see how human carelessness is affecting Planet Earth. Since the scientific research study in 1999, concerned oceanographers and ecologists have been speaking out to the public and attracting more attention to the catastrophe. Science and technology are working to find a solution, but it is an overwhelming task. All contributions to major agencies addressing the issue will assist the work they are doing to save our oceans. Donations are a great place to invest in cleaning our beautiful planet, but it’s not the only way.

Take Action to Save the Oceans

With the wheels of major pollution already spinning across the globe, this is an area that everyone can participate in. The garbage and polluting of the planet are growing as the footprint of every individual grows.

The first step is knowledge; the more people participating in conservation, the better. The more the public is informed on issues of pollution and global warming, the more they can opt to join and reduce their family’s footprint. In general, everyone needs to reach out or look inward to determine how they can participate in their communities. Chances are you may already know some great ways including separating and recycling garbage, picking up trash around the towns and coastlines, reducing or eliminating the use of fertilizers and pesticides because they run into our water sources; it’s also important to stop buying products that use them.

Look at the big picture! There is a tipping point where the oceans will become too acidic, too polluted, and too dead to support life. When that occurs, it will be the death of the planet and those inhabiting it, our children. So, optimism and active participation are the keys no matter how small or ineffective you may think your actions are; they all matter in the long run. It’s definitely worth the energy!

How to save the oceans at home and whilst travelling