One of the great joys of scuba diving is having the opportunity to witness the incredible beauty of our oceans. Teaming with some of the most stunning species, and being a mysterious, glittering and serene environment in the world, our oceans are something to be deeply proud of and are, ultimately, why so many love the activity of scuba diving. No site, however, is as special to see as a coral reef. And, of course, the crown jewels of these is the Great Barrier Reef.

Located off the coast of Queensland, Australia, the Great Barrier Reef is the world’s largest coral reef system, stretching for 2,600km and consisting of 2,900 individual reefs and 900 islands. So large is the reef that it covers more area than the United  Kingdom, Holland and Switzerland combined, and is the same size as Italy, Germany, Malaysia or Japan. The reef is home to over 1,500 fish species, with more species of dolphins, whales, turtles, birds and more. It is estimated that 10% of the world’s fish species can be found in the Great Barrier Reef alone. 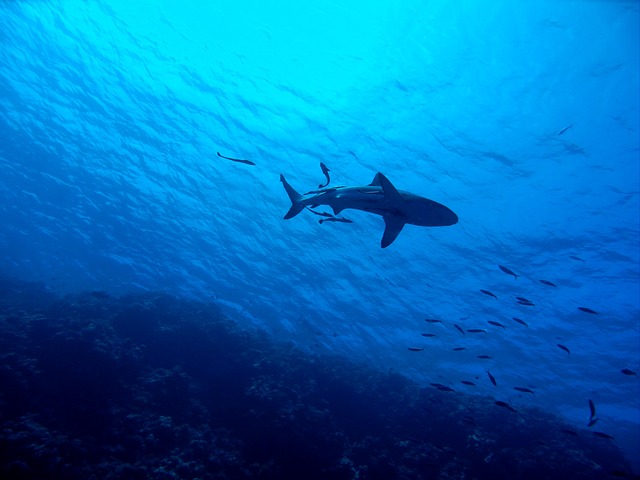 All of this makes the Great Barrier Reef more than just another coral system. It is a vitally important ecosystem, it is a major tourist destination, but, most of all, it is one of the most incredible things that we are lucky to find on our planet. Getting to see the Great Barrier Reef is surely something on the bucket lists of scuba divers across the world, and those who don’t scuba dive but love nature.

But the reef is under severe threat. A report by the Australian government – released very five years under the law – has downgraded the chances of the reef’s survival from poor to very poor. It also said that rising sea temperatures due to human caused climate change are the main threat to the reef’s survival, stating that actions to save it “have never been more time critical.” The world heritage site is suffering from severe coral bleaching due to waters that are becoming too warm for the coral.

Since the first in the series of three Great Barrier Reef reports was published in 2009, the chances of the reef’s survival have been gradually downgraded and its odds seem to have been dramatically cut. The first report said: “the reef was “at a crossroads between a positive, well-managed future and a less certain one” while the 2014 report lamented that it was “an icon under pressure”. The newest report is far more pessimistic, reading: “Since then, the region has further deteriorated and, in 2019, Australia is caring for a changed and less resilient reef.”

The change in sea temperatures which is driving the coral bleaching according to the report is a result of the huge amounts of greenhouse gases being produced across the world, which is changing the global climate through the greenhouse effect, making it warmer and more unstable, heating the oceans along with it. The amount of time we have to limit the impact of this is short, and it is likely that the world will need to develop technology – and train specialists – that can help reverse climate change, if we are not able to stop any further devastating heating.

In the meantime, as the report clearly states, decisive action will be required in order to safeguard the reef and keep this treasure of the natural world vibrant and alive for generations of scuba divers, nature lovers, and human beings in general – for whom it is an assumed part of our world that we take for granted – or it will be too late and this stunning marvel of nature will die. This would be a huge loss to nature, and to us all.